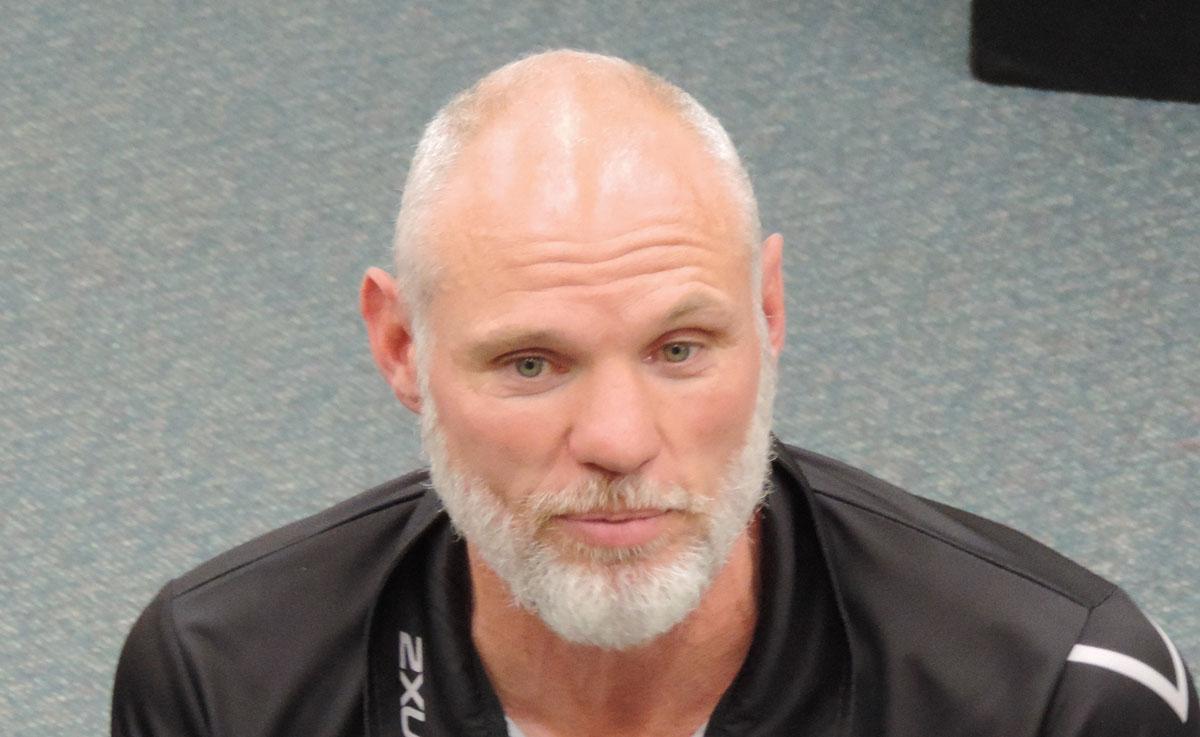 Mick is the Visionary of Impact Gym and the Patron of the Impact Team.

Mick is an Australian former professional rugby league footballer who played in the 1990s. He played for the Balmain Tigers, Eastern Suburbs and the South Sydney Rabbitohs in the New South Wales Rugby League (NSWRL) competition, Australian Rugby League and NRL competitions. Ostini played his junior rugby league for Orange CYMS. In 1994, Ostini was named as the Penrith Panthers under 21 player of the year.

Mick made his first-grade debut for the Sydney City Roosters in Round 15 1996 who had just changed their name from Eastern Suburbs, which was the club’s name from 1908 to 1995. Ostini only made 2 appearances for the club before joining arch-rivals South Sydney for the 1997 season.

Ostini made 29 appearances for Souths over 2 seasons before joining Balmain for the 1999 season. Ostini only made 4 appearances for Balmain which was their last season as a stand-alone club before they decided to merge with Western Suburbs to form the Wests Tigers. Ostini’s final game in the top grade was in Round 18 1999 against the Brisbane Broncos which Brisbane won 42–10.

In 2004, Mick became head coach of Orange CYMS who play in the Group 10 competition.

As the Director and Founder of Impact Fitness, Mick has leveraged his Leadership, Mentoring, and Business success to help create and steer The Impact Team to become what it is today.